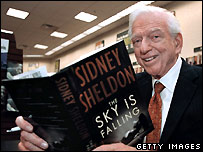 Sheldon was a familiar fixture on the best-seller listsSidney Sheldon, best-selling US author of Rage of Angels and The Other Side of Midnight, has died at the age of 89.
He died of complications from pneumonia at a hospital near Palm Springs, California, his publicist said.
Before turning to novels at the age of 50, Sheldon had a successful career writing Broadway plays and films.
He won an Academy Award in 1948 for The Bachelor and the Bobby-Soxer, starring Cary Grant, and created long-running TV series Hart to Hart.
But it is his hugely popular novels - devoured by readers though scorned by critics - for which he will be remembered.
Born in Chicago in 1917, Sheldon sold his first poem at the age of 10 and sold his first script to Hollywood at 17.
I like to write about women who are talented and capable, but who retain their femininity
Sidney SheldonAfter serving as a pilot during World War II, he established himself as a prolific playwright on Broadway, winning a Tony Award for the musical Redhead.
A Hollywood career beckoned, but it was on the small screen that he would make his mark thanks to writing successful sitcoms like The Patty Duke Show and I Dream of Jeannie.
When the latter came to an end in 1970, he turned his hand to fiction, topping the bestseller lists with his first novel The Naked Face.

His books were renowned for their strong female charactersSpeaking in 1982, Sheldon likened his writing style to that of "the old Saturday afternoon serial".
"I try to write my books so the reader can't put them down," he wrote.
He went on to attribute his popularity with female readers to his ability to create strong female characters.
"I like to write about women who are talented and capable, but [who] retain their femininity," he said.
Sheldon published his most recent novel, The Other Side of Me, in 2005.
He is survived by his second wife Alexandra, his daughter Mary - also an author - and two grandchildren.
di Januari 31, 2007 4 ulasan: 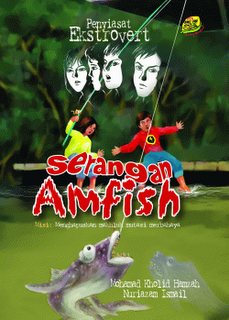 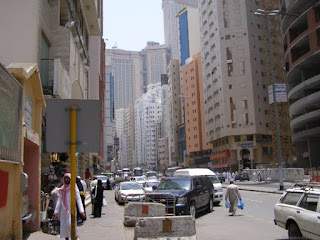 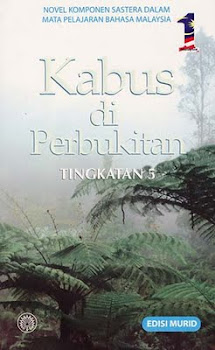 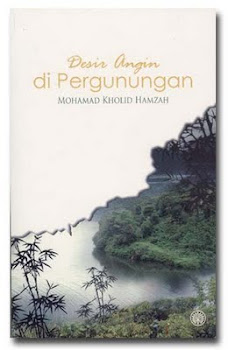 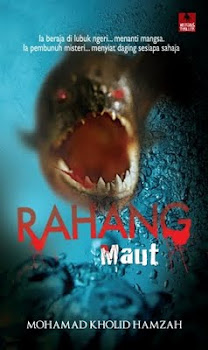 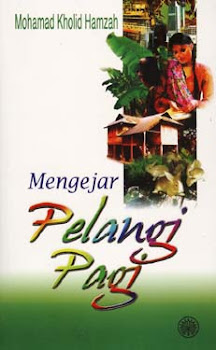